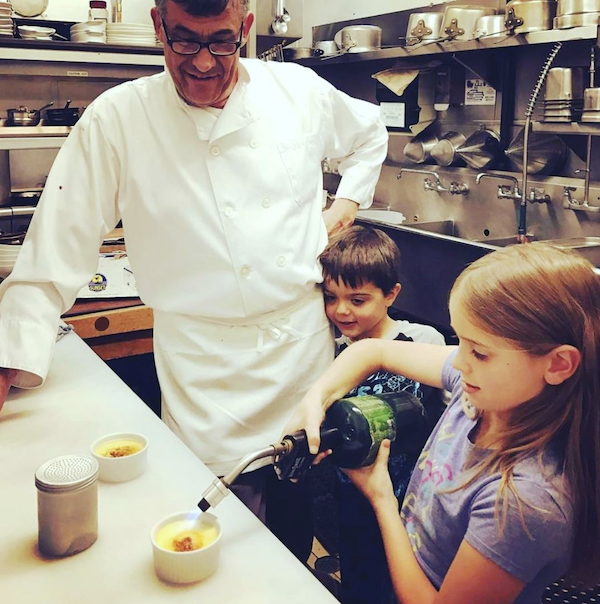 It's old-school but not outmoded, with an exacting code of beliefs that owner/chef Jean-Michel Peuvrelle has carried with him throughout his life.

Born in Pas-de-Calais in the northern tip of France, Peuvrelle is the son of a charcutier (butcher). He apprenticed in Strasbourg while earning a degree in accounting.

His family relocated, first to Dallas, then to the Bay Area where they owned four different French restaurants from 1976 to 1989. When his parents retired, Jean-Michel opened his own restaurant.

Now in his 24th year at Le Petit Bistro, Peuvrelle still cooks the old-fashioned way, six days per week. Veal, duck and fish stocks, made fresh daily, simmer for up to six hours; complex sauces are born, tasted, adjusted and allowed to marry in well-seasoned pots for hours. 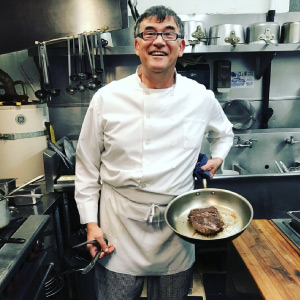 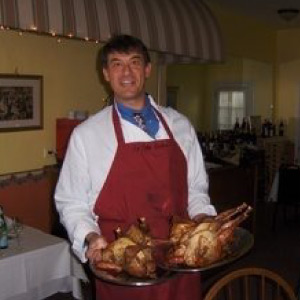 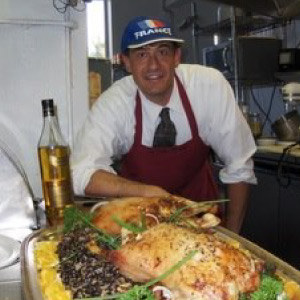 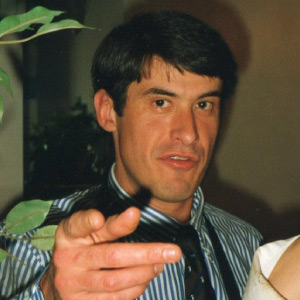 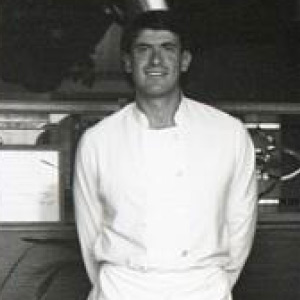